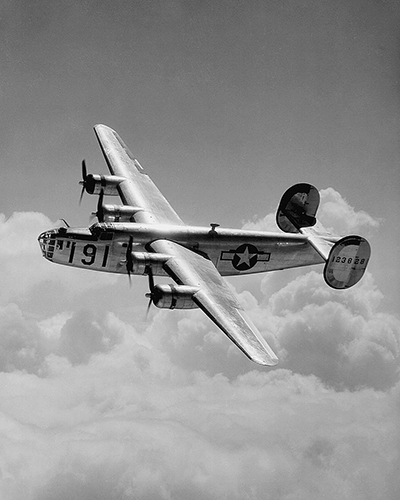 The Consolidated B24 Liberator suffers from the same ‘second class billing’ as the Hawker Hurricane. Just as the RAF’s Hurricane fighter is seen as somehow less important in the Battle of Britain in comparison to the iconic Spitfire, the Liberator is seen as ‘second best’ in comparison to the more dramatic B17 Flying Fortress. It was said that the 17 was a Fortress and the 24 was a truck.

The facts are otherwise, however: the B24 was in many ways the toughest aircraft of them all, flying more kinds of missions in more theaters of war than any other Allied bomber.

We must consider its success from two perspectives: the way it fought, certainly, but also the way in which it was built.

The Arsenal of Democracy

President Roosevelt called the United States the ‘arsenal of democracy’ and its immense productive capacity was a decisive—some might argue the decisive—factor in the defeat of the Axis powers in World War II. To me, the story of America’s great industrial companies applying their manufacturing skills to wartime production is as dramatic as many better known battlefield stories.

Consider, for example, Ford’s Willow Run factory in Michigan. It was more than a mile long. Ford broke ground in 1940; the plant was completed in June 1941 and began to produce B24s in October 1941. Just imagine, in these days, building a huge factory in 12 months (actually the largest factory in the world at that time) and then having finished aircraft rolling out of it 4 months later!

Ford built over 4,600 B24s there (out of a total of almost 9,000 it built) and at its production peak a completed B24 was rolling off the production line every 59 minutes.

Ford figured out how to mass-produce B24s but they were not simple machines: they had, for example, 5 miles of wire cut into over 3,000 pieces, and an astonishing 360,000 rivets, each applied by hand.

By the end of the war a total of more than 18,000 B24s had been built, making it the most produced multi-engine aircraft ever built. 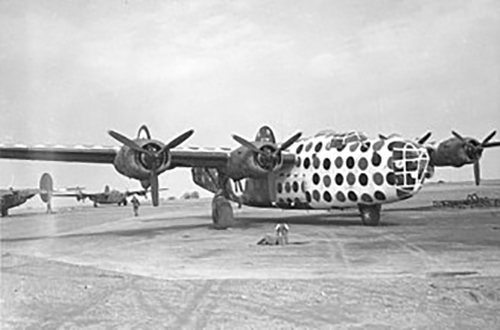 B24s are primarily remembered as long range heavy bombers, capable of carrying loads up to 5,000 lbs to targets 800 miles away. Like their B17 cousins they were heavily fortified, typically with two 50-caliber machine guns in the nose, two in a turret above the fuselage, two in a ball turret below, two more firing through openings in the flanks and two in a turret in the rear. RAF Liberators used Bolton Paul machinegun turrets like the old Defiant fighters.

Unlike the B17s, which were used primarily in Europe, B24s fought in every major theater of war, including Europe, the Pacific, over the ‘hump’ into China (the route from Burma over the Himalayas into China flown by the Flying Tigers,) North Africa, Italy, and the Mediterranean.

B24s were also used extensively as transports (when they were designated C-87s), and for long distance patrols against U-Boats in the Atlantic. Some Liberators were used as brightly painted shepherds known as ‘assembly ships’ to help organize the combat boxes of 16 bombers in which B17s and B24s flew. Some were equipped for what are now known as Electronic Countermeasures. Others, known as Carpetbaggers, flew clandestine missions into occupied Europe such as drops for the Resistance and the rescue of downed airmen. A few Liberators were equipped as VIP transports including Winston Churchill’s personal aircraft—the only Liberator out of 18,000 to carry a supply of Cuban cigars and French champagne!

An Unlikely Source of Glamor 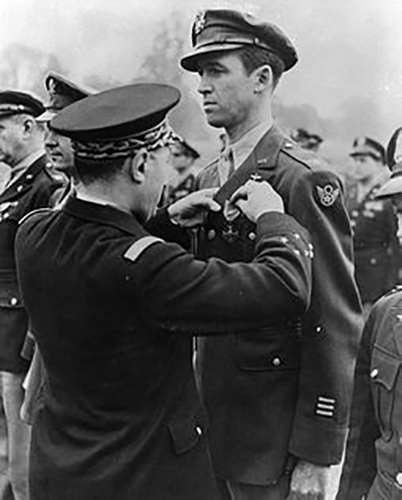 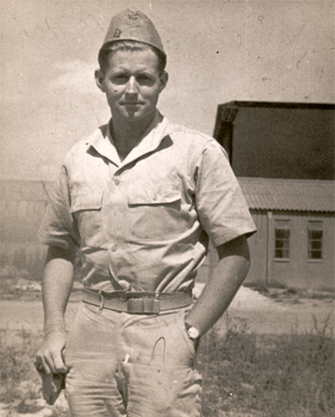 Joe Kennedy Jr. on the morning of his death 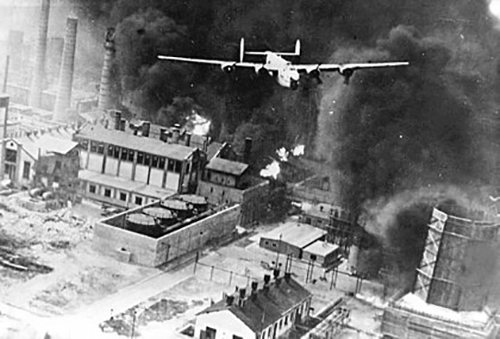 B24s flew thousands of missions, including Operation Tidal Wave, an attack on the oil refineries at Ploiești in Rumania on August 1, 1943, conducted from airfields around Benghazi in Libya. The refineries were damaged but not put out of operation, and the mission was considered a failure.

177 B24s flew in this operation, of which 53 were lost and a further 55 were damaged. Only 33 of the 177 aircraft returned without damage. The remaining aircraft were damaged and/or diverted to alternative airfields. August 1 became known in the USAAF as ‘Black Sunday.’ 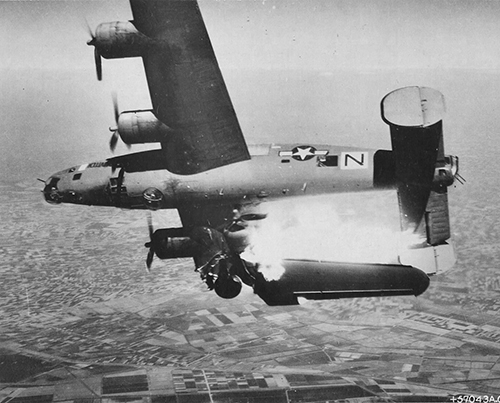 This B24 loses a wing

This B24 loses the other 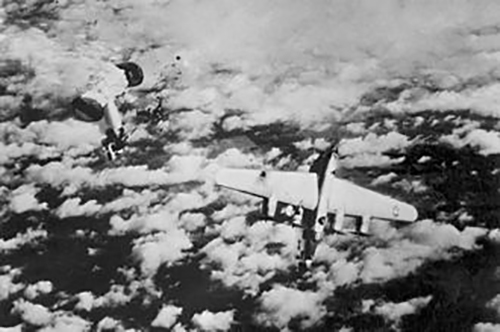 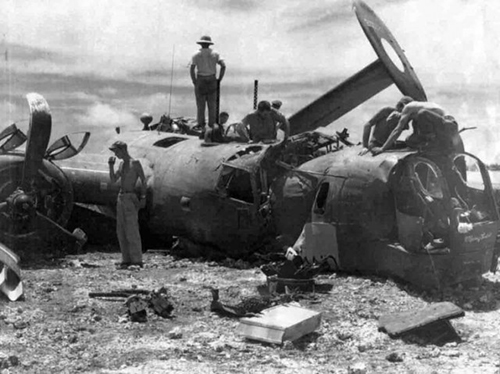 This B24 loses everything

The loss rate for B24 crews was staggering—almost 50% of B24 crews were killed, injured, captured and imprisoned as POWs, or just plain vanished.

There’s an old song with the refrain ‘Freedom ain’t worth nothing, but it’s free.’ But freedom isn’t free: it just seems free to us because someone else already paid for it—with his life. 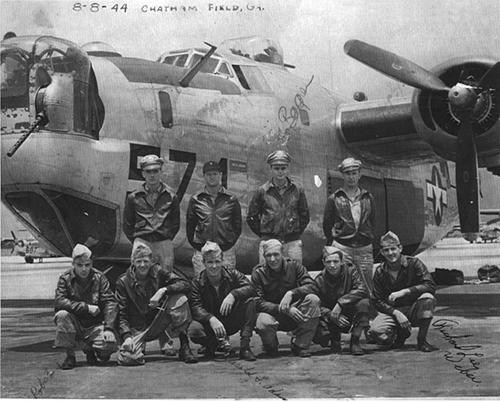