Discussion Guide for A Slender Thread

The Structure of the Novel

The novel is structured in three parts, each presenting a different aspect of the Siege of Malta:

Q: Each part shows a different aspect of warfare. Which strikes you as the worst or most brutal, and why? 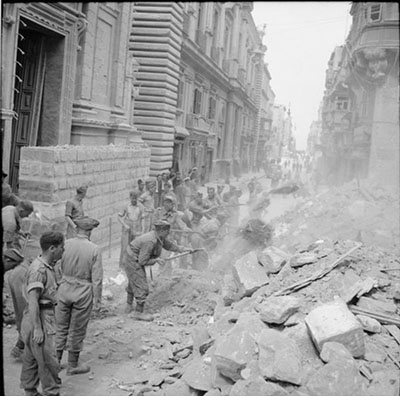 Q: How did the survival of Malta change the direction of the war?
Q: Suppose Malta had fallen. What direction would the war have taken?
Q: What would have happened to the civilian population if Malta had fallen? 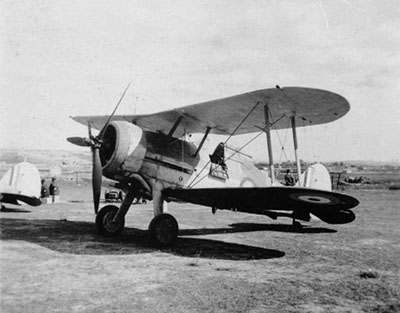 ‘Podium’ is a tribute to the real historical convoy codenamed ‘Pedestal,’ which is described in a series of blogs starting here.   This includes the amazing story of the SS Ohio, the ‘ship that wouldn’t die.’

Q: Discussion point—the importance of Podium and the bravery of its sailors and pilots in this novel are just echoes of the true drama of the real Pedestal. 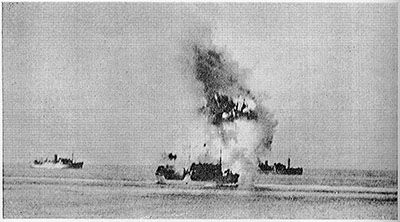 Flows in the Narrative

The novel opens with Malta close to collapse, bombed into rubble and beginning to starve. The novel ends with Malta rescued from the brink and British forces about to score a decisive victory over Rommel’s Afrika Korps.

Moving in the opposite direction, the novel opens with Eleanor and Johnnie seemingly happily married but ends with Eleanor possibly leaving him.

Q: To what extent was their marriage broken by the stresses of the war, or was it always doomed?
Q: Was Eleanor justified in leaving Johnnie, if she does?

The novel ends with a ‘cliff hanger.’

Q: Is this a satisfactory way to end the novel? Why or why not?
Q: Does she leave or change her mind and stay?
Q: Should she take Charlie, or leave him?
Q: Does Johnnie survive? 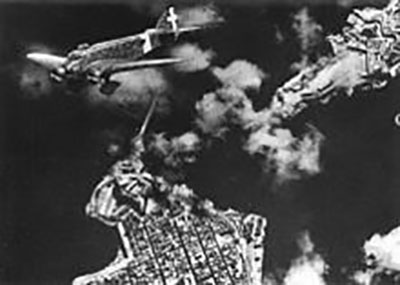 Johnnie loses his best friend Digby, and Otto, an enemy pilot he knew for only a month a year ago and who saved his life.
Q: Which death hurts him worse? Why?

Eleanor tells herself she has been a failure as a wife but a success as a mistress.
Q: What does she mean and do we agree?

In many ways Miller and Penelope are opposites. He is secure in his own skin and is looking for a place where he can be himself. She, on the other hand, begins the novel as somewhat directionless and with little self-regard.
Q: To what extent did she need Eleanor as an example in order to find herself?
Q: How would she have developed had she lived?
Q: If she had survived, how would hers and Miller’s relationship evolved?
Q: Who treated who better: Penelope or Miller? Why? Were they just using each other or was there genuine affection?