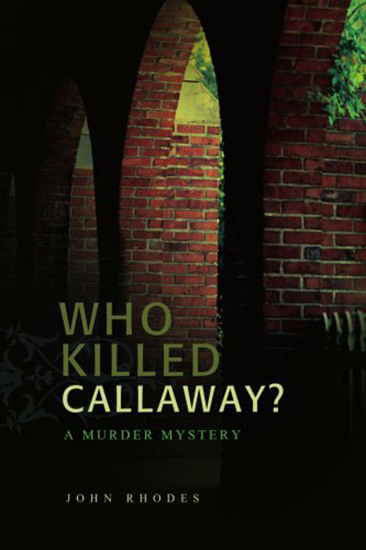 When young Michael Callaway is murdered in the cloistered confines of Kings School, an exclusive private boarding school for the sons of the British upper classes, Chief Inspector Thomas Ford of Scotland Yard is dispatched to investigate. But Ford is haunted by grim memories of his own days at Kings and even more ghastly memories of his time spent in the trenches during the Great War.

Ford’s investigation doesn’t start well. The school’s authorities throw obstacles at him and offer vague, conflicting evidence. The clues are either red herrings or lead nowhere, and everyone has an alibi. The evidence points to another boy until he is also found dead, adding to the confusion. As the case unfolds, Ford finally discovers motives-too many motives, leading to too many suspects.

Enmeshed in the coils of intrigue and deception, Ford pursues his quarry from sleepy rural villages to the gilded mansions of aristocratic England, searching for a grain of truth amid the dust of irrelevancies.

“This is, beyond a doubt, the best mystery I have read over the past couple of years. As a matter of fact, it is one of the better books I’ve had the pleasure of reading in any genre!”
—Amazon Review
“A great read, beautifully written and a real page turner. As a lover of British murder mysteries, I recommend it highly.”
—Amazon Review