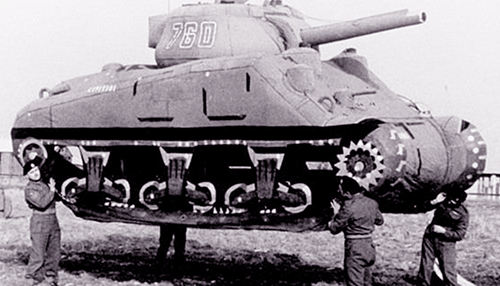 I cannot let today go by without reflecting on the extraordinary events that took place 77 years ago today: June 6th, 1944: D-Day!

Everyone knows the images of brave men emerging from landing craft and wading ashore under a hail of fire, to begin the process of freeing Western Europe from the Nazi scourge.

The D-Day code names have entered history and acquired a mystique of their own: D-Day, of course, and H-Hour; but also Overlord, Neptune, Pluto, Omaha, Utah, Sword, Gold, Juno, Mulberry, Bodyguard, FUSAG, and many more.

Each code word conjures up determination, daring, sacrifice, guile, intricate planning and coordination, and, above all, fortitude. Each deserves to be remembered and honored in its own right.

On this D-Day let us look at just a couple of the less well-known names, and scrape the surface of the rich history that lies behind them. Just for example:

FUSAG was the First United States Army Group commanded by the hard-charging Lieutenant General George Patton, assembled in southeast England facing the narrow strip of water between Dover and Calais, the shortest and most direct invasion route. Its mission was to establish a beachhead in northern France, from whence it could strike east into Belgium or south toward Paris. FUSAG’s Order of Battle included the British 4th Army, and the US 14th Army under the command of John P Lucas, which included the mighty US 9th Airborne Division … 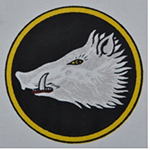 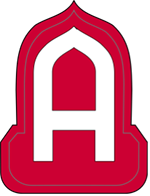 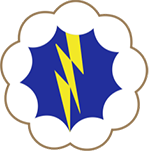 … Except that none of those units actually existed. They were part of a complex plan to deceive German Military Intelligence into believing that the main invasion of France would take place across the Straits of Dover, the Pas de Calais, where the English Channel is narrowest; and that the actual invasion of Normandy was just a diversion. The deception plan was code-named Operation Bodyguard and it was brilliantly successful; the German army kept units at the Pas de Calais for seven weeks after D-Day awaiting an invasion by Patton and his non-existent FUSAG.
Part of the plan involved the creation of thousands of dummy tanks, trucks, field guns and aircraft in southern England, which could be seen by Luftwaffe photoreconnaissance aircraft.

Mulberry, in contrast to FUSAG, was very real. When the allies invaded Normandy they would initially have no docks and harbors for unloading the supplies needed to support the entire invasion force. They needed a large port to unload enormous amounts of heavy equipment … so they brought one with them.

Mulberry was an entire floating harbor assembled in pieces in England and towed across the Channel by tugs, and then assembled off the Normandy beaches, protected by a massive floating breakwater. There were two Mulberries, A and B, but almost immediately A was severely damaged in a storm and had to be abandoned. Mulberry B, also known as ‘Port Winston,’ was used for the rest of the war and over 2.5 million men, 500,000 vehicles, and 4 million tons of supplies were landed before it was finally decommissioned. 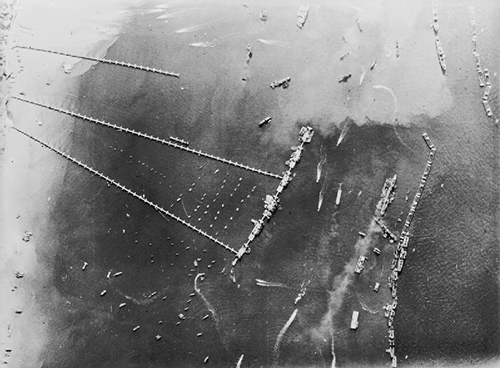 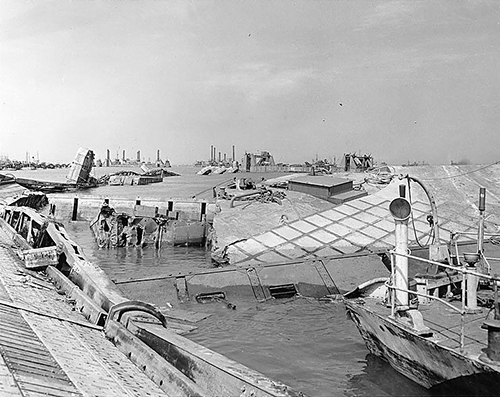 Mulberry A destroyed by a storm