England is at the Breaking Point 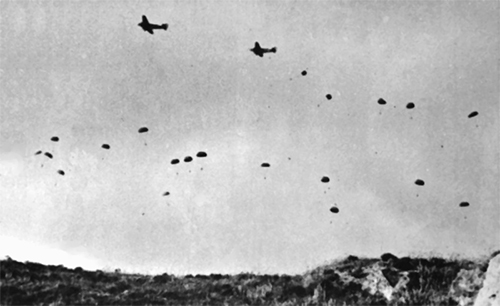 World War II is one year old today, and England is at the Breaking Point

WWII began on September 3rd, 1939. Hitler’s Germany had invaded Poland on September 1st, and Britain and France had given him an ultimatum to reverse course. Hitler did not, and war was declared.

The following year saw one of the most dramatic military campaigns in history, as Germany captured northern Europe in a series of brilliantly executed lightning campaigns. Poland, Norway, Denmark, Belgium, Holland, Luxembourg, and France, as well as Austria and Czechoslovakia, were added to the Greater Reich.

Southwestern Europe was under the sway of Franco’s Spain and Salazar’s Portugal, while Southeastern Europe and northern Africa were falling under Mussolini’s new Roman Empire. Hitler’s then-ally Stalin pocketed half of Finland; Latvia, Estonia, and Lithuania; and bits of Romania.

All-in-all, 1940 was a very good year to be a European dictator! 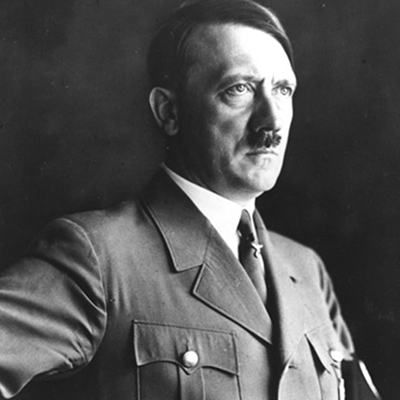 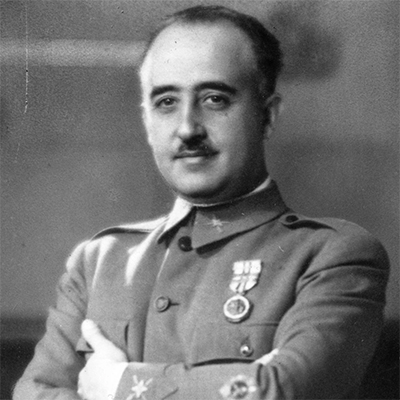 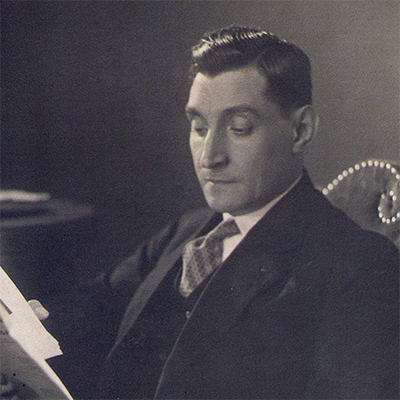 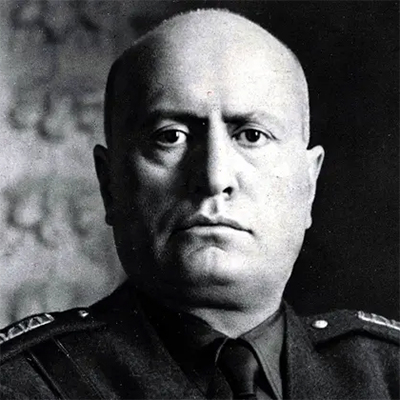 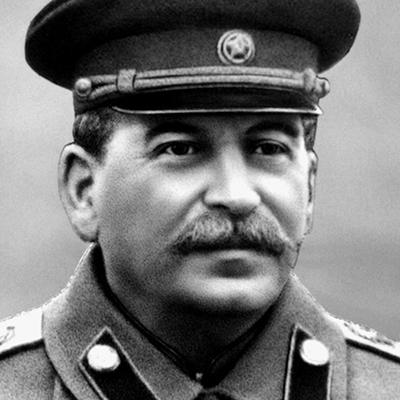 Only Britain, with help from its extended commonwealth, remained.

As Churchill told his nation, Hitler would have to break England to win the war. Hitler launched his aerial assault on England early in April, 1940, and after a month of furious attacks England was indeed at the breaking point—hence the title of my first novel set in this period, Breaking Point.

Just a few well-place bombs on key RAF installations; just a single tactical miscalculation by Keith Park, the 11 Group commander; or even a few unlucky accidents or a communications snafu, could have ended England’s ability to resist.

Hitler’s forces, in spite of horrendous losses, were still far stronger. But the RAF kept fighting, ‘undaunted by the odds,’ as Churchill said on August 20th and—against the odds—were just a few weeks away from one of the most remarkable victories in history.

Eleanor, my fictional protagonist in my novel Breaking Point and the forthcoming sequel Infinite Stakes, was in RAF Uxbridge at the time, formulating the early version of her zero-sum strategic model of the Battle of Britain. She wrote to her great-aunt Charlotte Oxborough.

But it’s all true.

Every morning I wake up with a hollow feeling in the pit of my stomach, wondering what’s going to go wrong today, what’s going to get bombed next, and who’s going to get killed. The war in the air is reaching the tipping point, one way or the other. Mr. Churchill called it the breaking point in one of his speeches, if I remember correctly. Perhaps I know the odds better than anyone, because I’m the one that calculates them every day.

A year ago I was mooning over Rawley, even though I hated him. Now I’m George’s widow! A year ago I was deciding between Princeton and Oxford for my PhD. Now I’m a WAAF officer. A year ago I thought we—people of my age—were invincible. Now I keep hearing more and more of my friends are dead.

Anyway, work is utterly consuming. I am racing to get my model finished and I’ll take it to show Professor Pound, who’s probably the best mathematician in England. If he likes it, it’s real! If not, I’ve wasted a lot of people’s time. I feel as if I’m approaching my finals at Oxford.

Perhaps a miracle will happen, and Hitler will slip on a slice of bratwurst and fall and fracture his skull, and Goring will explode from overeating, and saner German minds will prevail, and next September we will be at peace—but somehow I doubt it.

I’ll add this letter to the pile, and carry it to you soon, dearest aunt.