History repeats itself once more 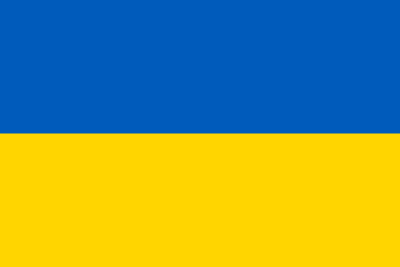 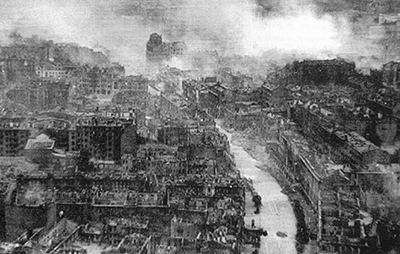 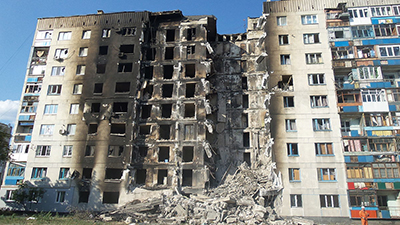 We watch the agony of Ukraine in sorrow but we should not watch it in surprise. This was, alas, so predictable. Only those who do not know the past can be surprised or shocked—the pundits and commentators throughout the global media who are aghast: “How can this be happening in Europe in the 21st Century?” The answer to their question is: very easily!

Once again George Santayana has been proven right. “Those who cannot remember the past are condemned to repeat it,” he famously wrote in The Life of Reason, 1905.

Ukraine has been fought over, back and forth, for 30,000 years. In recorded history the list of would-be conquerors and colonizers is so long it should end in an ‘etc.’: the Kingdom of Poland, the Republic of Genoa, the Ottoman Empire, the Tatar Khanate, the Tsarist Russian Empire, the Austro-Hungarian Empire … etc.!

Perhaps the cruelest of all the conquerors was the Soviet Union, which, under Stalin, instituted the Holodomor, a program of deliberate famine that starved between 4 million and 6 million Ukrainians to death in 1932 and 1933—an act of genocide on a par with Hitler’s Holocaust. 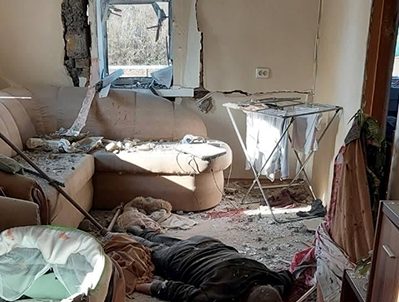 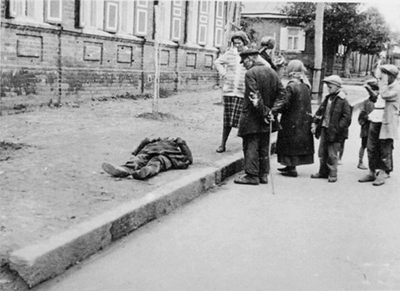 One is reminded of the words of Jean-Baptiste Alphonse Karr in January 1849:  Plus ça change, plus c’est la même chose: The more things change, the more they stay the same.

So, what does history have to teach us? We do not know, as I write this on March 29th, 2022, where President Putin’s present adventurism will lead, but we know very clearly why we have arrived at this point.

Back in 1935, before the re-occupation of the Rhineland and the Condor Legion in Spain in 1936, before the Anschluss of Austria and the occupation of Czechoslovakia in 1938, before the invasion of Poland in 1939 and the start of World War II—before all that, Winston Churchill explained exactly how wars start and exactly why history repeats itself. In 1935 he spoke in the House of Commons:

“Want of foresight, unwillingness to act when action would be simple and effective, lack of clear thinking, confusion of counsel until the emergency comes, until self-preservation strikes its jarring gong—these are the features which constitute the endless repetition of history.”

Thus Churchill spoke before the rise of Nazi Germany and western appeasement of Hitler’s ambitions, but Churchill’s words could equally well apply as Putin built up his forces around Ukraine and issued his threats.

And that is why history repeats itself, and innocent civilians die.  Plus ça change, plus c’est la même chose: The more things change, the more they stay the same.

God save the people of Ukraine.