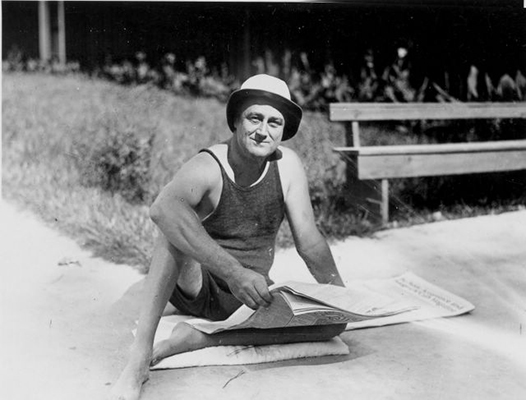 Does it seem like just another Monday, not much going on? Same old, same old? Well, think again! In the context of history, there’s no such thing as just another day.

In 1861, 160 years ago, the American Civil War began when Confederate General Pierre Beauregard opened fire on the Union garrison in Fort Sumter in Charleston, South Carolina. The brick fort, built on an island in the harbor, surrendered two days later after 34 hours of bombardment. Needless to say, the war did not end well for the Confederacy 4 years later. 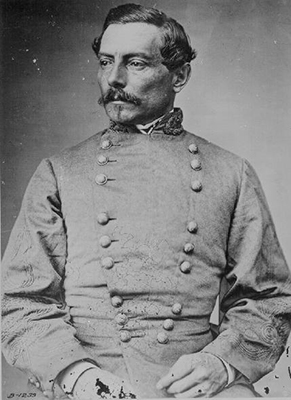 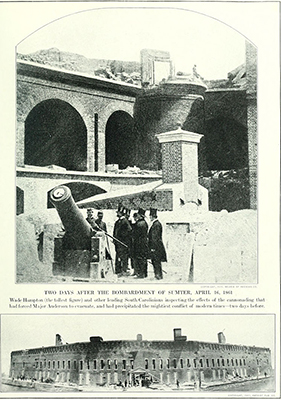 On April 12th, 1945, 84 years later and 338 miles away, President Franklin D Roosevelt died at Warm Springs, Georgia. Having guided America through the Depression and World War II, he died before victory against Hitler’s Germany (the following month) or Japan (4 months later, following the bombing on Hiroshima and Nagasaki). 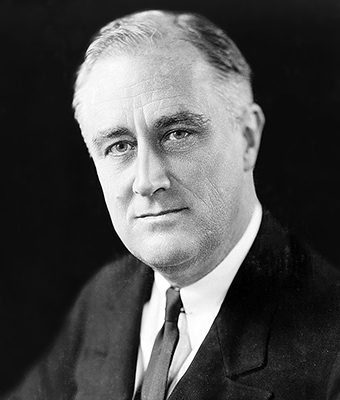 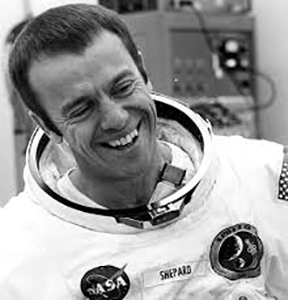 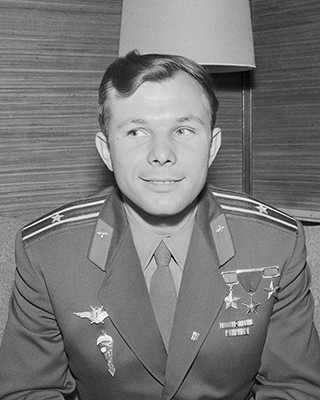 And you thought it was just another Monday?

← Prev: The March of Folly II Next: Yet Another Monday →