Things that Plague Us 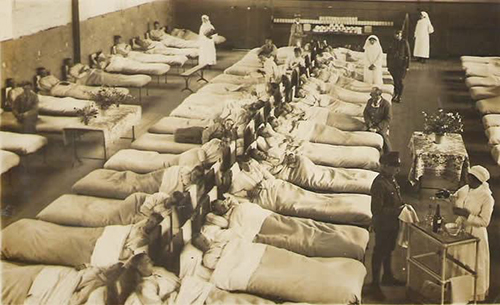 In follow-up to comments and questions arising from my last blog, which contrasted the current Covid epidemic with the ‘Spanish flu’ epidemic exactly 100 years ago, here is some more woeful data.

(To cheer us up before delving into that, let me recall the late, great, William Safire’s advice to writers: ‘Last, but not least, avoid clichés like the plague.’)

But to business:
The table nearby shows notable pandemics from the past two thousand years, indicating how many millions died (using low end estimates,) the population at the time, the death rate (number of deaths vs total population,) and how many times worse that epidemic was than Covid 19. Thus, for example, the Antonine plague in the year 180 AD killed 5 million out of a European population of 45 million, so 11.1% of the population died, making that plague 433 times more deadly than Covid. (This is a short incomplete list for illustrative purposes.)
The epidemics that swept Mexico in the 1500s are of particular note, cumulatively killing almost the entire population and destroying pre-Columbian civilization.

Pandemics and plagues are not the only scourges of mankind, of course. These are famines, for example, that occurred in relatively modern times:

One can argue the extent to which modern famines are natural phenomena or caused by man. Modern agricultural production exceeds the amount of food required for human consumption, and yet several million people starve to death each year.

Then there are earthquakes, tsunamis, fires, blizzards, floods, heat waves, tornados and typhoons, genocides and on and on. Sadly, many of the worse disasters that beset us are not caused by natural phenomena but by the hand of war. These are some examples:

According to the Uppsala University in Sweden, there are currently 16 wars and 26 conflicts ongoing around the world, causing not less than 38,000 deaths in the past 12 months.

Unlike Covid, there is no vaccination against war.

The historical record offers cold comfort in the midst of the global battle against Covid—our predecessors have suffered through far worse—but also offers hope: they overcame, and so can we. 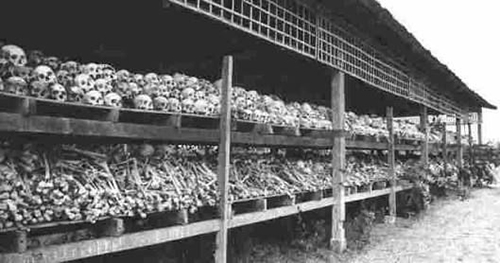 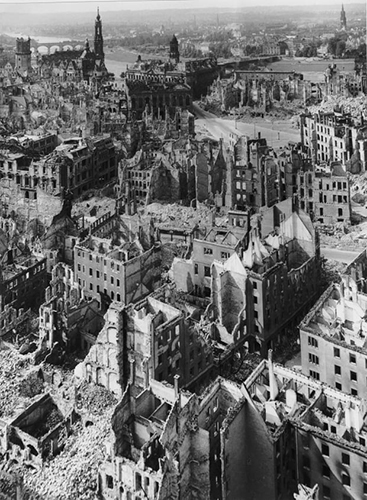 ← The Winter of Our Discontent — and the Hope of Summer Of the Big Bang, Pigeon Poop, and Other Matters →