‘All quiet on the Western Front’ 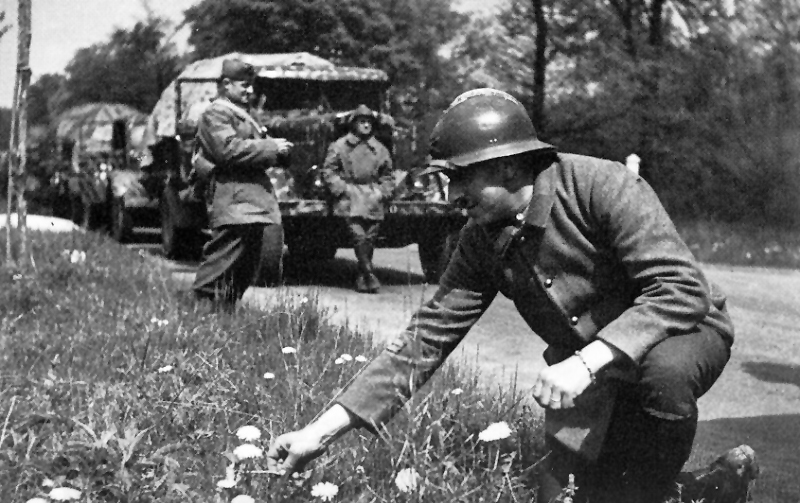 Eighty years ago this month, at the beginning of April 1940, Europe was enmeshed in an uneasy calm. Hitler had launched World War II the previous September, when he fell upon Poland with all the fire and fury of Blitzkrieg—‘lightning war.’ As he tore through that brave but hopelessly overpowered country, his ally Stalin seized the opportunity to grab its eastern provinces, and they divided it up between them like hyenas over a fresh kill.

Then … nothing. The guns fell silent, the panzer tanks growled to a halt. Hitler was biding his time, with no more than a nuisance bombing raid or two to prove the war was still on. They called it, in the words of US Senator Borah of Idaho, ‘the phony war.’ 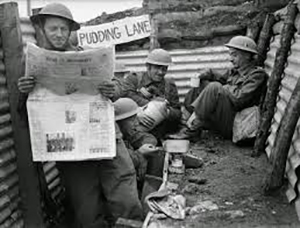 In the meantime, Stalin picked another weak victim to bully, invading Finland in the Winter War and settling for a third of it after a three month campaign. Il Duce, Benito Mussolini, Hitler’s other ally, was also quiet, still digesting his recent conquests of Tunisia, Ethiopia and Albania, the start of his new Roman empire, Italia imperiale.

And then … nothing. The German army called it ‘Sitzkreig’—the sitting war.

The title of Erich Maria Remarque’s extraordinary novel Im Westen nichts Neues translates literally as ‘Nothing New in the West’ but it was superbly translated into English by Arthur Wesley Wheen as All quiet on the Western Front.

And so it was as March 1940 turned into April, as least on the surface. On April 3rd, the Soviets began executing Polish POWs. In total, 21,000 would be shot in the back of the head and buried in shallow graves in the Katyn Forest. The Soviet NKVD executioners needed frequent rest breaks because the recoil of their revolvers hurt their hands and wrists. But none of that was known in the west and would be kept secret and denied.

In the meantime, all was quiet on the Western Front. The people of Norway and Denmark slept peacefully in their beds…

The Quiet is Shattered →