A Real Life Game of Thrones: Jane, Queen of England for Nine Days 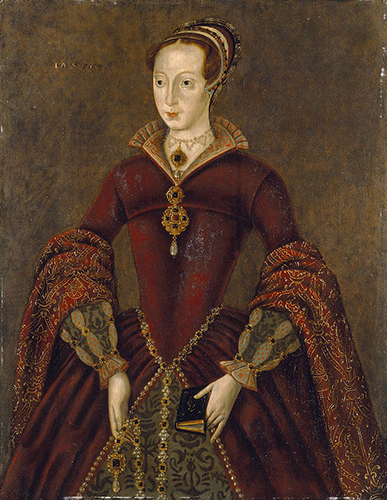 In this real life game of thrones if you win you sit on the throne and if you lose you lose your head!

This is the second in a series of blogs on English queens. I am focusing on ‘regnant’ queens—queens who rule by right of birth  like Elizabeth II—as opposed to queens ‘consort,’ like the new Queen Camilla, who are queens because they are married to a king.  I also decided to include queens who had a disputed but reasonable claim to the throne but were never crowned.

Now we wait almost 400 years, through no less than 19 successive reigns of kings, for the next regnant queen, Jane, who ascended the throne (if you accept her claim) in 1553. It is notable that after a gap of 400 years without a regnant queen we now have three in a row—Jane (disputed,) Mary I, and Elizabeth I. After that we will have another gap of 100 years and then two more queens in succession—Mary II and Anne. It seems that regnant queens come in bunches! 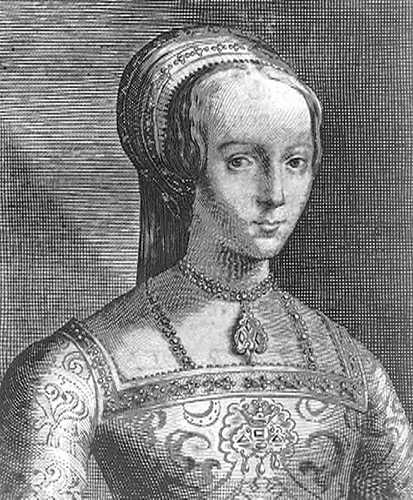 Jane Grey, the daughter of a duke, was born into the upper reaches of the English aristocracy in either 1536 or 1537 in the reign of Henry VIII. When she was sixteen she was married to an appropriately aristocratic son of another duke.

Jane was a precocious child, learning Latin, French, Hebrew, French, Italian and Spanish.  She could play the harp, lute and cittern (a guitar-like instrument,) and was taught needlework, deportment and dancing. It is said that she told a visitor she would rather read Plato than go hunting with her friends. She was brought up in the household of Catherine, Henry VIII’s sixth and last wife.

But alas, poor Jane Grey—gifted, newly married and still only sixteen—had the misfortune to be close enough to the crown (she was a great-granddaughter of Henry VII) to become a pawn in the power games that typified the Tudor court. This was a real life game of thrones.

To understand why, one must understand that Henry VIII’s reign had been dominated by his inability to establish a robust line of succession. In spite of being married six times he only managed to father one sickly son and two daughters, and he had declared his two daughters, Mary and Elizabeth, to be illegitimate.

Henry VIII died in 1547 leaving throne to his son, Edward VI, who was then nine years old. Edward was chronically ill for much of his reign and became terminally ill in 1553 when he was sixteen. He was persuaded, as he lay dying, to name Jane as his heir. The courtier who persuaded Edward to make this unexpected move just happened to be Jane’s new father-in-law, the Duke of Northumberland.

(Just how good was Jane’s claim? Well she was third on Henry VIII’s list behind Mary and Elizabeth, and Edward’s will jumped her up to number one, which was not unreasonable considering that both Mary and Elizabeth were considered illegitimate and therefore ineligible to inherit.)

Events moved swiftly. Jane married Northumberland’s son on May 25th, 1553. Edward published his will naming Jane as his successor—“My devise for the Succession”—on June 21st. He died on July 6th and Jane was proclaimed queen by the Privy Council on July 9th.

Jane’s principal rival was Henry VIII’s daughter Mary, who fled from London pursued by the Duke of Northumberland. But at soon as Northumberland left London his arch-enemy the Earl of Arundel persuaded the Privy Council to change its mind: Mary was proclaimed queen on July 19th. Northumberland was arrested and Jane was imprisoned in the Tower. Northumberland was soon executed while Arundel lived a prosperous and successful life for many years. 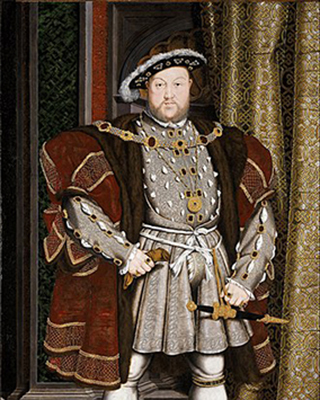 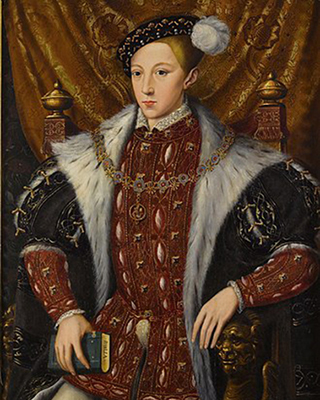 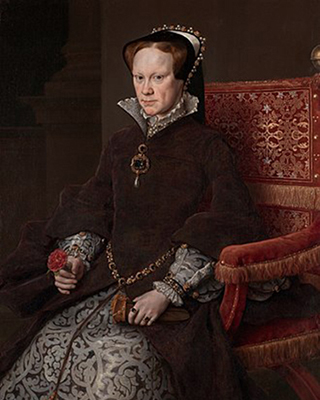 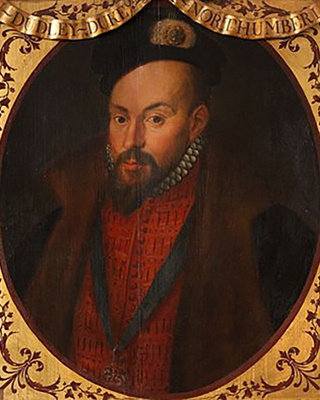 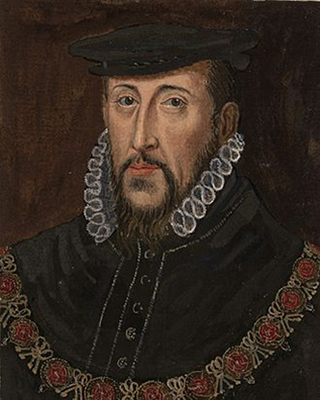 Initially Mary was inclined to be merciful; it seems that everyone agreed that Jane was an innocent pawn in Northumberland’s maneuvers. Jane and her new husband were found guilty of treason and kept in prison but their lives were spared. However, as Mary moved to strengthen her hold over the country a revolt known as Wyatt’s Rebellion broke out against Mary, and Jane’s father joined it.

That proved too much: Jane and her husband were executed on February 12th, 1554, six months after she had been declared queen.

Mary’s reign would prove to be catastrophic—but that’s a story for another blog.