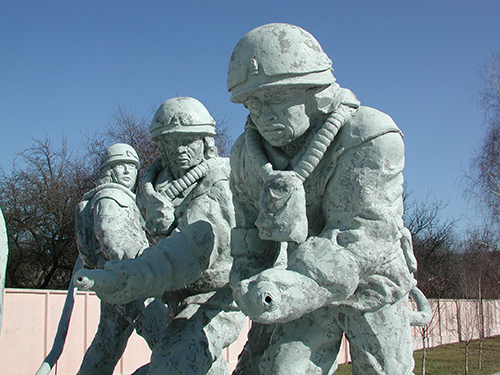 Two weeks ago I asked if it seemed like just another Monday, not much going on? Same old, same old? Well, I said, think again! In the context of history, there’s no such thing as just another day. After all, if the human race has been around for 100,000 years, it’s had 5,200,000 Mondays to do stuff.

On April 12th we had the start of the American Civil War, the death of FDR, and the flight of Yuri Gagarin, the first man in space.

Now, just to prove my point we have (drumroll, please) April 26th!

On April 26th, 1986, a mismanaged safety test resulted in an explosion at the Chernobyl nuclear power station in Pripyit, Ukraine, releasing large amounts of radioactive material into the atmosphere. The damaged reactor core continued to burn in the open air for nine days, releasing additional nuclear materials. Prevailing winds carried contamination into Western Europe and the radiation reached as far as Sweden.

Only two people were killed by the explosions but perhaps a hundred died of radiation poisoning during the cleanup process, including firefighters who went in without protection and helicopter pilots who flew low over the fire to drop sand. It is estimated that, order of magnitude, 10,000 deaths can be attributed to medical conditions caused by the disaster.

Chernobyl was far worse than the other two noted nuclear power plant failures, the Fukushima Daiichi nuclear disaster in 2011 and Three Mile Island accident in 1979, neither of which were shown to have caused widespread medical problems.

Memorial to the firefighters who went in to extinguish the fire, at least 34 of whom died of radiation poisoning 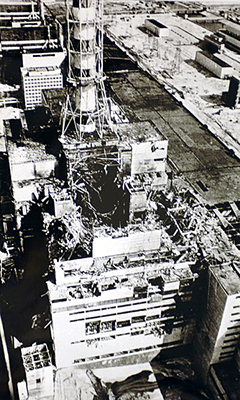 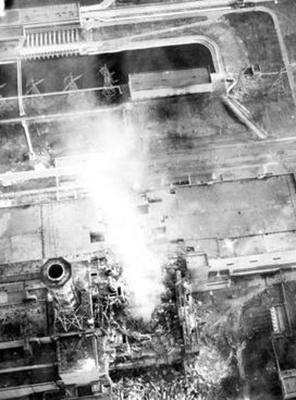 Radioactive steam rising from the ruins of the reactor; the plume of debris reached as far as Sweden

On a definitely more cheerful note, William Shakespeare was baptized on April 26th, 1564, in Stratford-On-Avon in England. It is assumed he was born two or three days before. He went on to become the most influential writer of the English language, completing 39 plays, 154 sonnets and 3 long poems.

At the time of his baptism he had already completed the first draft of ‘Hamlet,’ although the play was not performed until 1602. 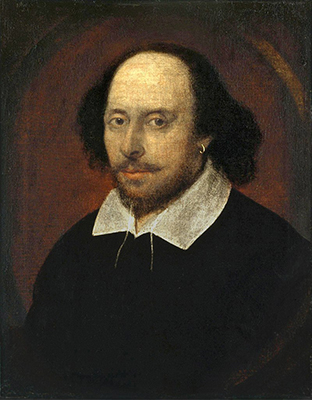 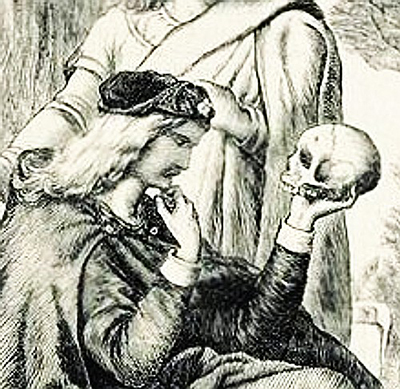 Even better—the first vaccination using Jonas Salk’s polio vaccine was administered on April 26th, 1954. The vaccine proved to be immensely successful and Poliomyelitis, a disease that had ravished the human race throughout history (the mummy of one of the pharaohs was found to have polio,) was all but eliminated in a mere 25 years, undoubtedly one of the greatest triumphs in medical history.

Salk declined to patent his vaccine and took no money for it, in order for it to be as widely available and inexpensive as possible. 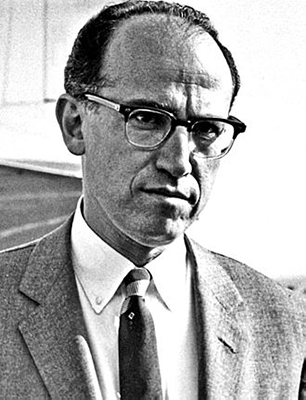 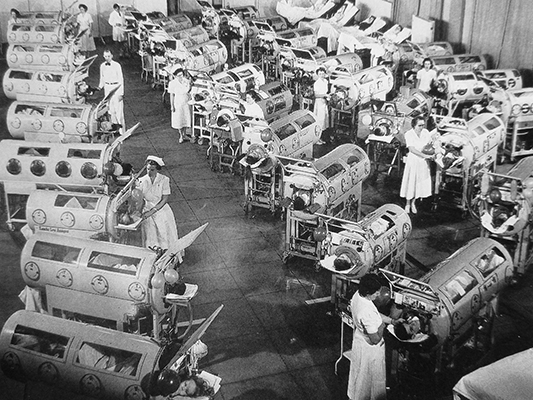 There were many famous polio sufferers, including, for example: 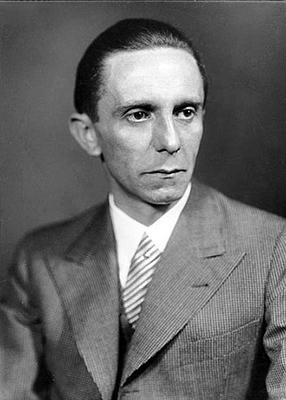 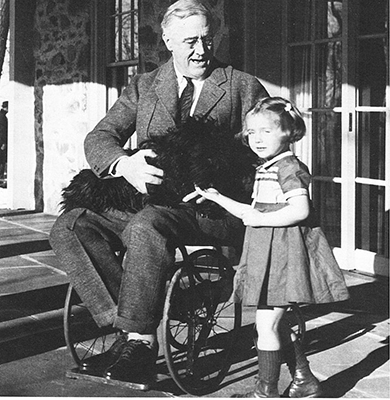 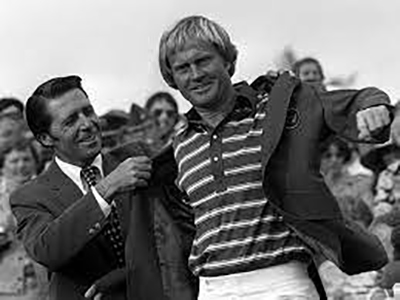 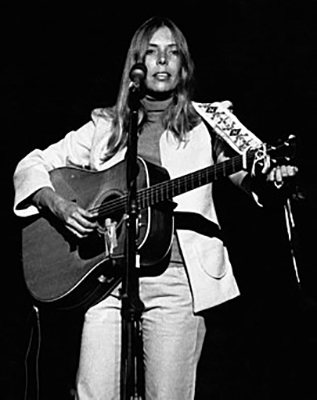 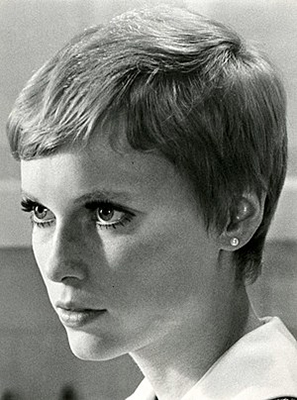 And you thought it was just another Monday?